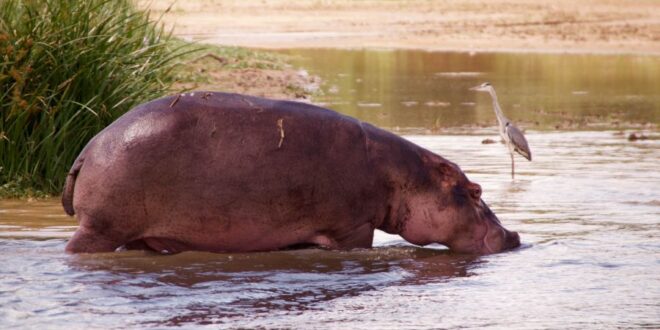 Officially the Republic of Uganda, Uganda is a landlocked country in East Africa. The country achieved independence from the UK in 1962.It is bordered to the west by the Democratic Republic of the Congo, to the east by Kenya, to the south by Tanzania, to the north by South Sudan and to the southwest by Rwanda.

The country lies across the equator and is divided into the three main areas of swampy lowlands, a fertile plateau with wooded hills, and a desert region. The southern border of the country comprises of Lake Victoria, which is also shared by Tanzania and Kenya. Since it takes a big portion of the lake, it is noted among the countries in the African Great Lakes region. In addition, the country also lies within the Nile basin.

There are a number of languages to be found in the country, with English and Swahili being the official language.

The country has no coastline hence making it a landlocked country. In addition, it has no maritime claims to speak of. On average, Uganda sits of about 1,100 meters above sea level while steadily sloping downwards towards the Sudanese Plain to the north. It mainly lies within the Nile basin with the Victoria Nile draining from Lake Victoria into Lake Kyoga then onto Lake Albert which is on the Congolese border.

The country’s lowest point is Lake Albert, 621m while the highest point is Margherita Peak, 5,110m

The country boasts of varied sceneries inclusive of a tropical forest, the bone-dry plains of the Karamoja, a semi-desert area in the northeast, the undulating savannah of Acholi, Tororo, Ankole, and Bunyoro, the lush, heavily populated Buganda as well as the tea plantations and the rich cotton area of Teso.

Uganda has a tropical climate, with temperatures ranging from 21-25°C (70- 77°F), aside from the mountainous areas, which tend to be cooler. Snow tends to cover the top of Mount Elgon. The months of December to February are the hottest months. The evening hours make for a rather chilly climate following the heat of the day, most especially in the mountainous and hilly regions of the country.

Aside from the dry north areas of the country, most of the regions tend to have an annual rainfall of between 1,000mm and 2,000mm.

Generally, the country receives plenty of rain aside from the two dry seasons between the months of December to February and June to August. The Northeastern part of the country tends to be semiarid.

Different parts of the country have different ethinic groups such as the Baganda in the central region, the Basoga, Japadhola, Iteso, Bagisu and Basamya in the Eastern region; the Bakiga, Banyankole, Batooro, Banyooro, Bafumbira and Bakonjo in the western region, the Acholi, Langi, Karamojong, Alur, and Lugbra in the Northern region. In essence, there is a huge diversity of ethnic groups in the county.

With a diversity in communities comes a diversity in culture. Each community in Uganda follows its own set of cultural norms, with slight similarities here and there, especially if the basis is per region.

The national sport in Uganda is Football. Other sporting activities include; cricket, rugby, rallying, basketball, volleyball and hockey.

5X1XA. Where is Uganda located. Map.