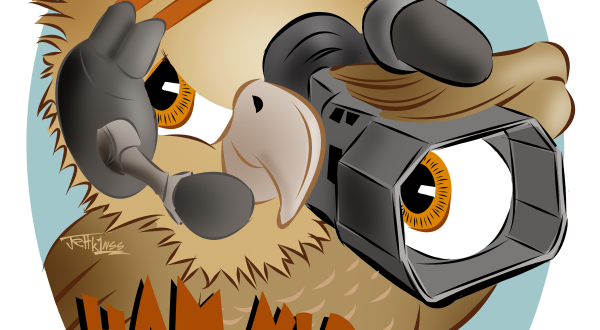 Separated from New Zealand by over 1000 km, and located at the junction of two opposing continental plates, the Kermadec chain of islands is one of the most seismically active regions of the world. Raoul Island, located at its northern end, is home to a large volcano which violently erupted without warning on March 17, 2006.

Six months later, under the close supervision of the New Zealand Department of Conservation, the Microlite Penguins DXpedition team was offered a rare opportunity to explore Raoul Island, and activate yet another of the DX world’s most wanted.