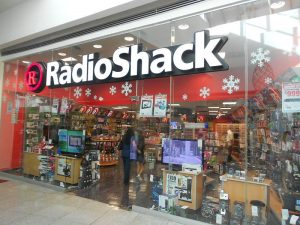 RadioShack® is back as an online retailer of electronics, offering some parts in its inventory that largely consists of radios, batteries, telephone gear, drones, computer accessories, and even cameras. The iconic company was recently purchased from General Wireless by Retail Ecommerce Ventures (REV).

No plans are in place to reopen RadioShack-owned stores, although some 400 brick-and-mortar outlets not affiliated with REV are operated by franchisees. REV, which specializes in online retail, has previously revamped the internet presence of such bankrupt businesses as Pier 1 Imports and Dressbarn, according to a news release.

During its heyday, RadioShack has some 8,000 retail outlets and once offered some amateur radio equipment, including some popular handheld transceivers and a 10-meter transceiver. RadioShack came out of its second bankruptcy in January 2018 with 400 dealers, an online retail presence, and a distribution center.