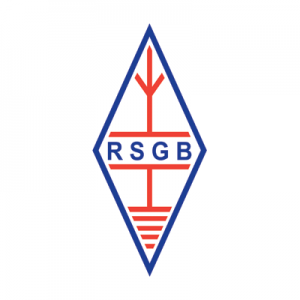 The Radio Society of Great Britain (RSGB) has filed a freedom-of-information request to UK telecommunications regulator Ofcom in an effort to find out how many complaints it has received regarding the on-air behavior of radio amateurs. The RSGB is seeking any complaints filed between January 1, 2015, and December 31, 2019.

“The RSGB receives complaints from time to time regarding incidences of deliberate jamming and foul or inappropriate language on the air,” the RSGB said, noting that its Operating Advisory Service (OAS) provides advice about how to deal with these problems. The RSGB said it wants to hear from radio amateurs who have reported similar problems directly to Ofcom, after following OAS’s advice during the same time.

“The reports should only cover deliberate jamming, use of foul language, or language that would be considered a ‘hate crime,’ as defined by the Crown Prosecution Service/Procurator Fiscal,” the RSGB said. “It is important that you can fully document your complaint to Ofcom with dates, method of complaint, and Ofcom’s response.”