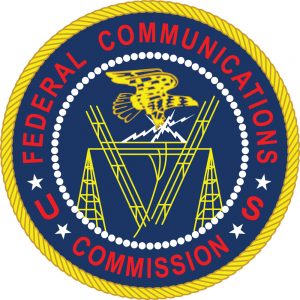 In a special edition of the ARRL Letter issued October 27 the League is urging its members to oppose the FCC proposal to charge a fee for license applications, renewals and upgrades

ARRL will file comments in firm opposition to an FCC proposal to impose a $50 fee on amateur radio license and application fees. With the November 16 comment deadline fast approaching, ARRL urges members to add their voices to ARRL’s by filing opposition comments of their own.

The FCC Notice of Proposed Rulemaking (NPRM) MD Docket 20-270 appeared in the October 15 edition of The Federal Register and sets deadlines of November 16 to comment and November 30 to post reply comments, which are comments on comments already filed. ARRL has prepared a Guide to Filing Comments with the FCC which includes tips for preparing comments and step-by-step filing instructions. File comments on MD Docket 20-270 using the FCC’s Electronic Comment Filing System (ECFS).

Under the proposal, amateur radio licensees would pay a $50 fee for each amateur radio application for new licenses, license renewals, upgrades to existing licenses, and vanity call sign requests. The FCC also has proposed a $50 fee to obtain a printed copy of a license. Excluded are applications for administrative updates, such as changes of address, and annual regulatory fees. Amateur Service licensees have been exempt from application fees for several years.